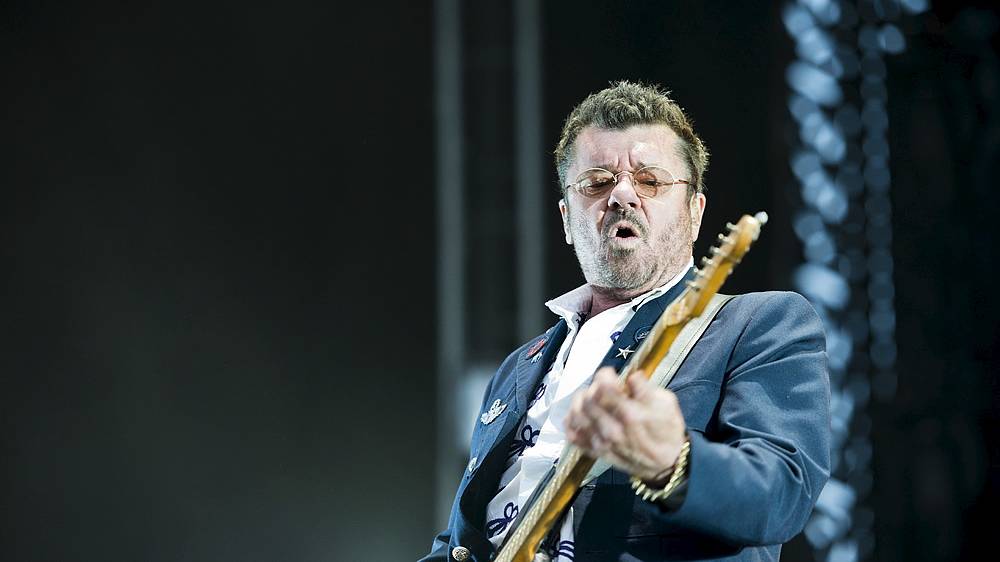 If I have the same injury why don’t I get the same compensation?

When the Court awards compensation for personal injury – the media only report one figure. However, that figure is made up of different parts (referred to as ‘Heads of Damages’) which, among many other things, include compensation for loss of wages.

This is coming to play in the case of Tim Farriss, lead guitarist of INEXS, who is currently suing the owners of a hire boat for an injury to his left hand.

Whilst on a hire boat celebrating his 25th wedding anniversary with his wife, the guitarist had his hand caught in the boat anchor mechanism, severing one finger and mangling others. He is alleging negligence on the part of the hire company for failing to maintain the boat, warn him of the risk, and instruct him properly.

What kind of damages can Tim Farriss expect?

A person who earns their living from being a guitar player will most likely be awarded more for loss of wages than an office worker with the same injury. Why? Because in the case of the office worker, while they may have some restrictions placed on them at work, their earning capacity will likely remain unchanged as a result of the accident. However, for the guitar player, the same injury may mean they will never work in their field again.

If the guitar player earned a high income from their work in the time before the injury and would have likely continued to earn that income if not injured, then this will further increase their entitlement to damages and possibly lead to a more considerable award of damages.

There are many variables that influence the amount a Court will award in compensation. The above scenario is just one of those variables.

To help us best advise you, please fill in the following information and we will get back to you as soon as possible.